Well, although the Smith’s have been on leave, things on the farm carry on as usual – much like the last 90 years.  Guests come and go, meals prepared and enjoyed, animals arrive and depart, staff move on and we are joined by new members… and the sun shines and shines and shines and occasionally we get rain – YAY! 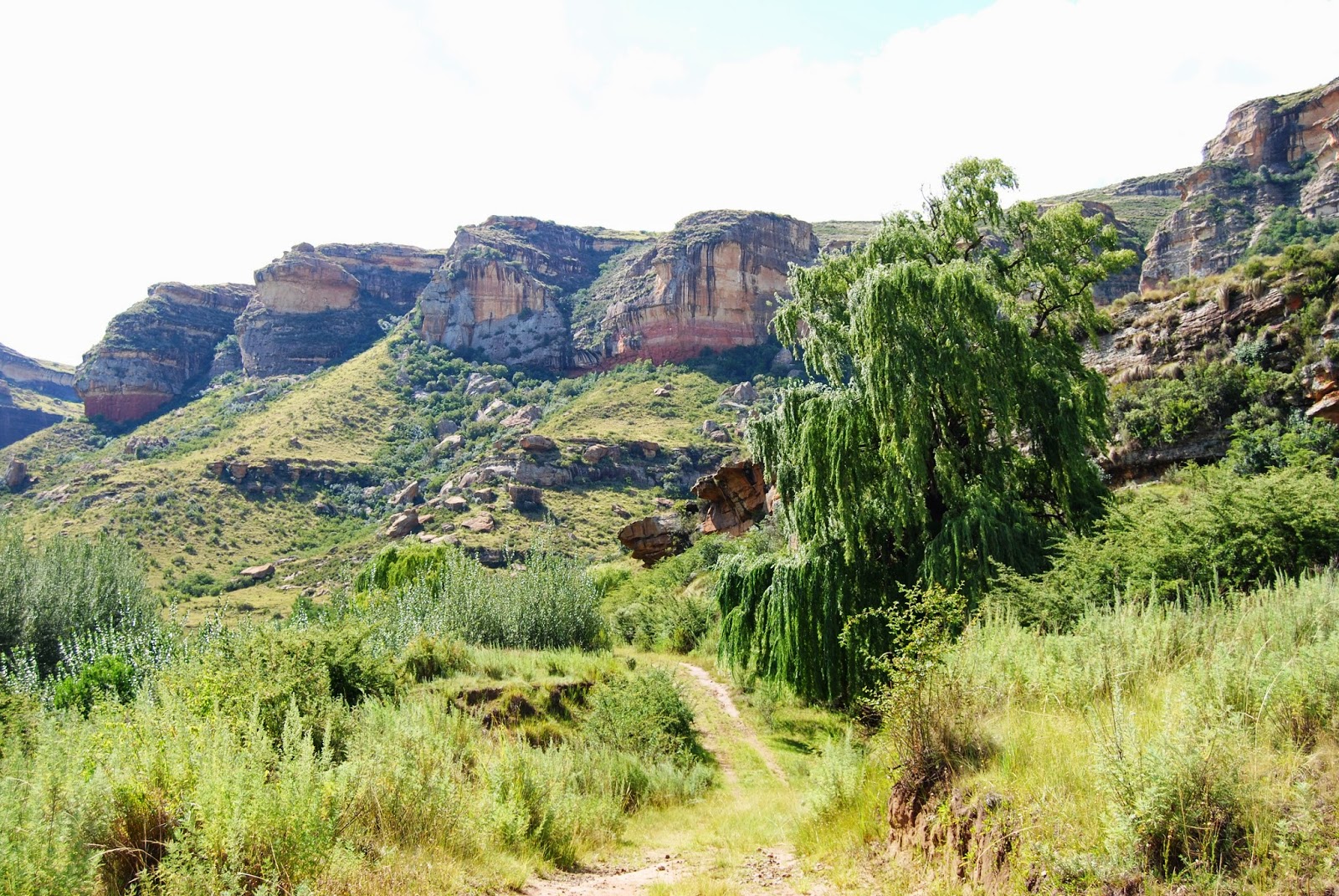 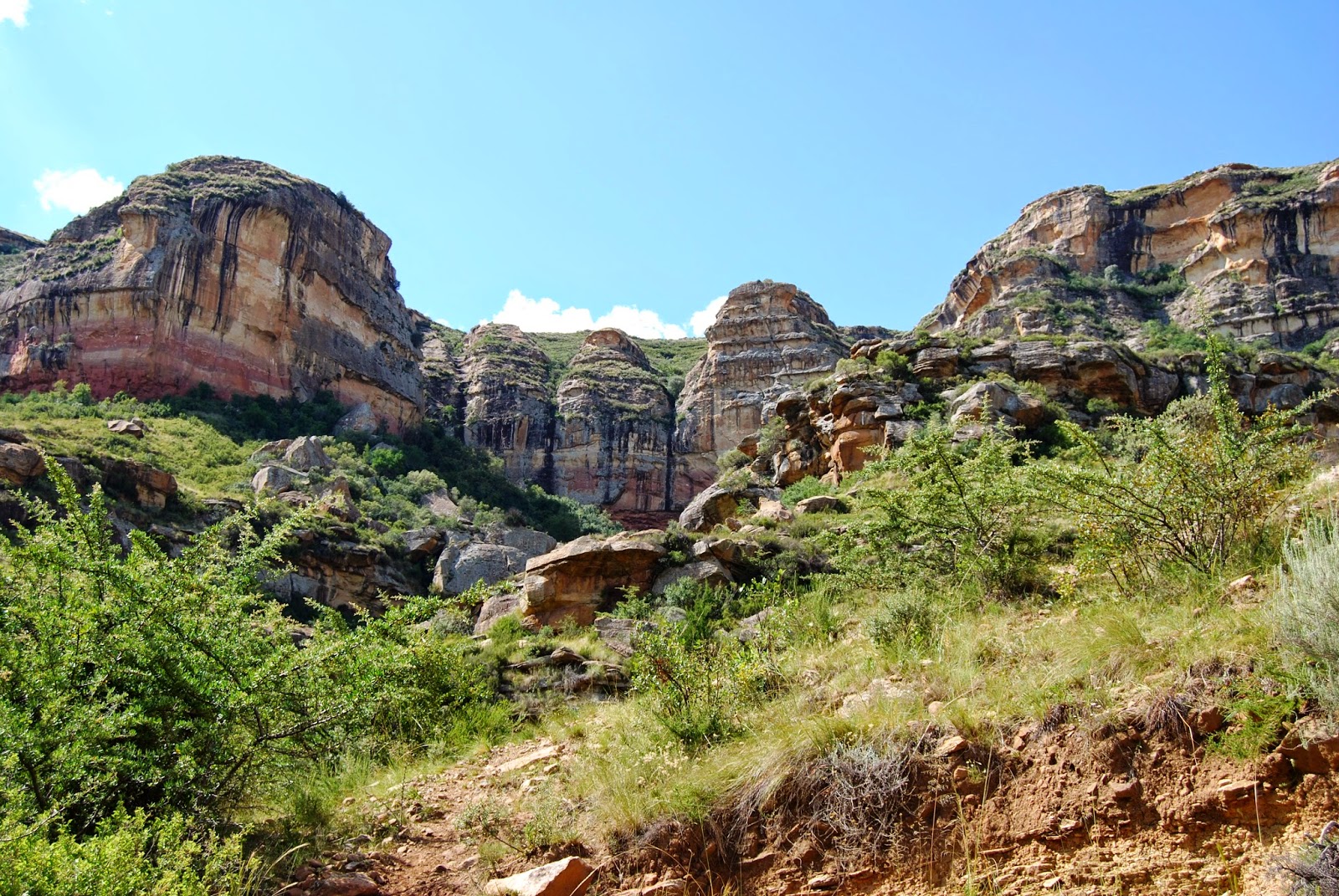 Heading to Ibis Gorge – one of our favorite parts of the farm
No tubing at the moment as the river is particularly low, and the garden has also been taking strain.  A water leak under Camelot had us perplexed for a long time and some new pipes were discovered in the maze that is the Wyndford waterworks!  The fruit trees are giving up their bounty with pears, apples and grapes the next in line for preserving and jamming.  Another plan for the garden this year, apart from digging things up for pipes…. is to hopefully start a scented garden at the end of the bowling green, using mostly roses.
Brave…? Cyclists from the Lesotho High Altitude Challenge to raise money for various charities, will be joining us before they head up the Moteng pass ending up at Katse Dam. We wish them oodles of energy and safe travel.
Sadly, we lost Wynza, our biggest horse and a gentle giant recently, as well as another large emu – we are left with three little ones and M. Our nutty hen is once again sitting on eggs, in the fork of the tree – 3 metres up!  Although we do have a (very long) ladder up to the roost it does make for worrying first steps for chicks!! 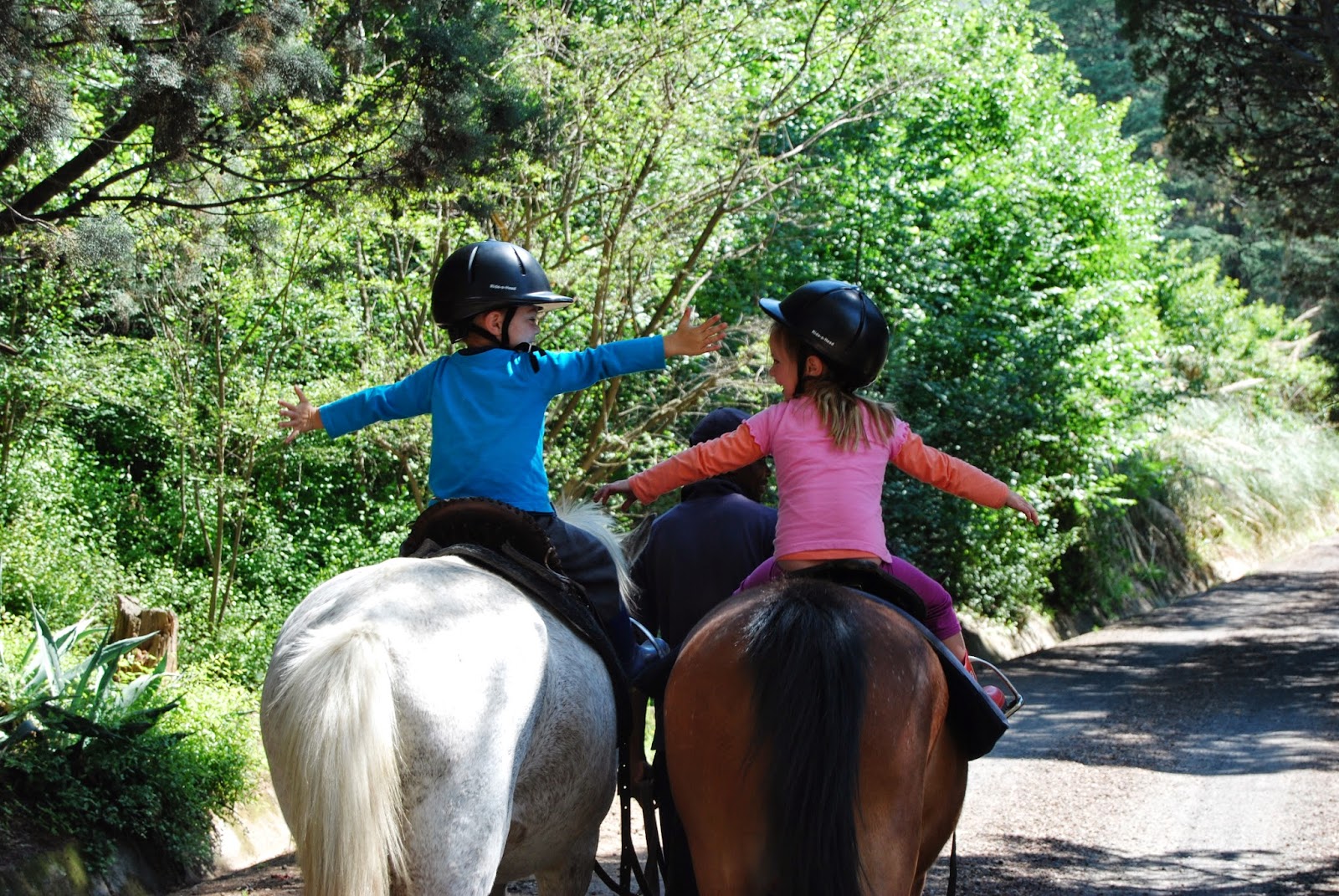 There is just something special about horses!
We are hoping for an exciting year ahead (apart from the fact that our son is getting married!) with upgrades and new ideas.  Join us on the 10 – 12 April during the school holiday for the Stargazing weekend with the Faltemeirers and the possibility of some scouting tips along the way from Robert!
Our monthly draw winner of a two night stay out of season for two people, Janet Ginsburg!   Head off to the website to enter on www.wyndford.co.za and we will keep you up to date on www.facebook.com/WyndfordHolidayFarm with all the news.
Greetings from the Wyndford Team!